Food for Thought: How Gut Bacteria May Affect Your Mood and Behavior

Premier Health and Wellness > Blog > Doctor's Blog > Food for Thought: How Gut Bacteria May Affect Your Mood and Behavior

Food for Thought: How Gut Bacteria May Affect Your Mood and Behavior

Most people understand the basic steps to follow to maintain a healthy, young brain – exercise, eat healthy and ensure you get a good night’s rest. However, what many people don’t realize is that their brain health may also be influenced by an unexpected source – their digestive system.

Here you can learn more about the effect of gut bacteria on your mood and behavior and better understand how your body systems are linked.

Your brain and digestive system is intricately linked. In fact, it is so closely linked that some experts say it should be viewed as a single system with the gut being referred to by scientists as the body’s “second brain.”

The bacteria present in the digestive system may help to mold the brain structure as you are growing up, and may begin to influence your behavior, feelings and moods when you are an adult. In order for your gut to bidirectionally communication with your brain is referred to as the gut-brain axis and something that is being heavily researched today.

Surprising Facts about the Effect of Your Gut Health

Making Sure Your Body has the “Right Stuff”

The right or good types of gut bacteria will interact on a hormonal level, which helps to turn off the adrenaline and cortisol response that may result in long term harm to your body. With more 10 times more bacteria than sells in your body, it is imperative to have plenty of “good” bacteria in your gut fighting for your overall health and well-being.

According to research, the gut helps to maintain brain function and influences the risk of neurological and psychiatric disorders, including stress, depression, anxiety and autism. It may even play a role in the development of neurodegenerative diseases, such as Parkinson’s disease and Alzheimer’s. 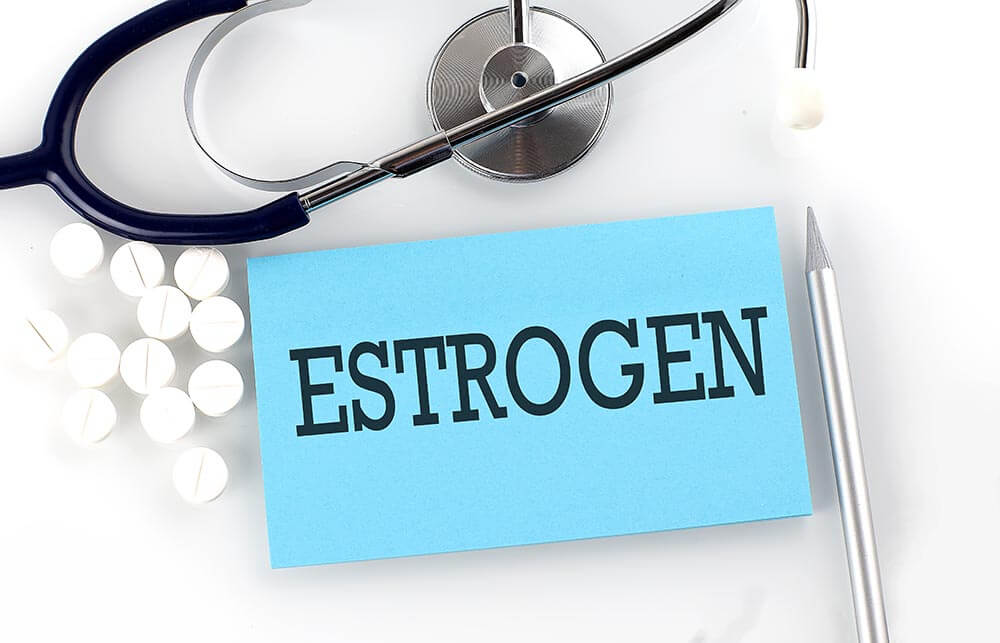